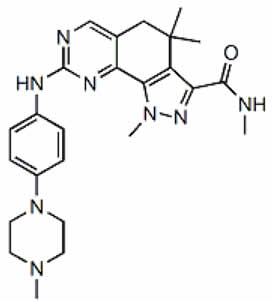 In July and September 2019, we reported positive Phase 2a safety, tolerability and efficacy data of Milciclib as a monotherapy in 28 patients with advanced HCC. The results, presented at ASCO2020, warrant further clinical development. Strong genetic and pharmacological evidence suggests that pan-CDKs inhibitors might have potential to suppress the multiple tumorigenic pathways that are activated due to activation of KRAS gene. Clinical data from a Phase I dose-escalation study with combination of milciclib with gemcitabine showed significant disease stabilization and suggested that milciclib can reverse gemcitabine-resistance in NSCLC refractory solid tumors. The clinical response in the NSCLC patient was particularly very promising. Company is exploring the combination of milciclib and gemcitabine in NSCLC subjects with pan KRAS-positive mutations. 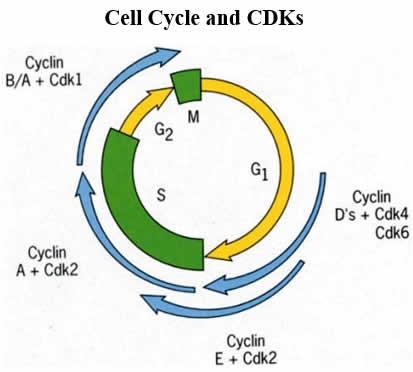 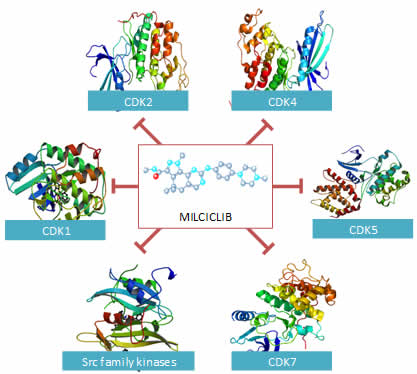